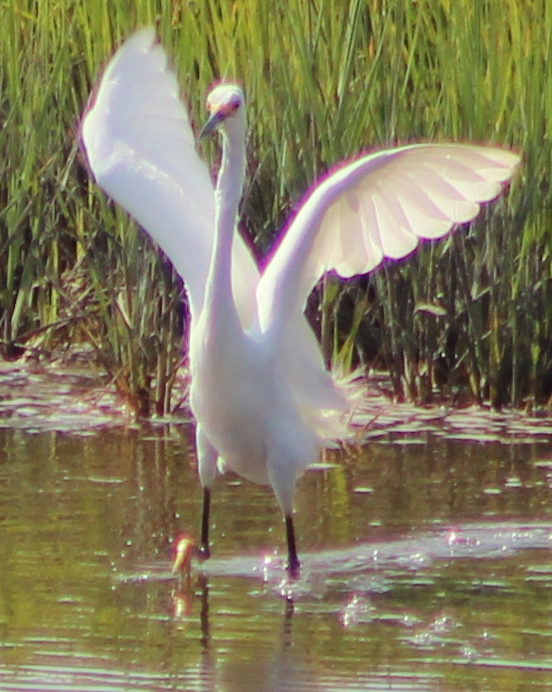 If you’re an American citizen, I hope you have either voted or have a rock-solid plan to do so. Thank you for attending my Harridan Talk.

While mispronouncing names might not be the biggest issue on people’s minds right now, and while I am quite confident I don’t need to convince you of the importance of trying to pronounce names correctly, something about this is still gnawing at me.

You’ve likely heard the reprehensible Sen. David Perdue pretend he’s never met his colleague-of-three-years, Sen. Kamala Harris, and golly, just can’t seem to pronounce her first name. And if you have a name that some Americans have a hard time pronouncing, you probably had some feelings about this, as I did. I mean, hopefully you had some feelings about this even if you don’t have a name some Americans have a hard time pronouncing. Again, you don’t need me to tell you how belittling, hurtful, and othering it is.

Growing up in small-town Wisconsin in the 1970s, I endured my fair share of riding out the creatively weird ways kids (and adults) mangled my name; and laughing awkwardly when not just bullies but also friends would make fun of my name; and preemptively cringing during roll call on the first day of every new class as the teacher approached the S’s. I got used to resigning myself to “close enough.”

Let no one ever accuse me of being unfamiliar with name-pronunciation-navigation.

Thing is, here’s the thing. Here’s the thing. I butcher other people’s names, too. Siobhan? Can I be forgiven for assuming that’s pronounced “SEE-oh-bahn”? Ahmed? Chava? Tariq? Until the day I die, I probably will not be able to accurately pronounce the “ach,” “chha,” “q.”

Have you tried learning a language that uses sounds and tones that are not native to your first language(s)?

Infants learn the sounds that have meaning in the languages spoken around them before age one. After that, we don’t really hear differences that are totally obvious to native speakers.

I can’t hear the difference between the Hindi word for tea, chai (not aspirated) (N.b. chai is not a kind of tea, i.e., “chai tea.” It means “tea.”) and the way I pronounce it, chhai (aspirated). When I was in college, some Hindi-speaking friends of mine tried so hard and so patiently to help me learn how to say it right. “It’s chai.” “Chhai.” “No, not chhai, chai.” “Chhai.” “No, not chhai, chai.”

And the richest part of my story: I actually can’t pronounce my own last name right. Subramaniam. I can, more or less, roll that “r” correctly. But that “n,” the fourth-last letter, nope. Tamil has three “n” letters. The “n” we native English speakers are used to. And then the two other “n’s.” The last “n,” the “n” of the fourth-last letter of my last name, I cannot pronounce correctly.

All of which is to say: it’s complicated.

And because it’s complicated, and because by age one we’ve defined what sounds have meaning, and because we know we’re supposed to pronounce people’s names correctly, and because we have an internal commitment to racial justice, we…freeze. Our brains assume we’re going to get it wrong and, ever wishing to be helpful, clench up and fulfill our prophecy. Worse, we diminish our efforts with derailing comments like, “I’ll probably butcher your name,” or, “I’m terrible at names.”

Likely, such comments come from a place of apology or humility: “this isn’t a strength of mine, and I hope you’ll be patient with me on my learning journey” (and not, as Mala gently admonishes me, as a get-out-of-jail-free card).

Instead, I offer the following.

The way I see it, it’s a matter of equity. “Equality” is spending the same energy on all names. “Equity” means working harder at harder names.

If you show me the grace of trying to pronounce my name correctly, I will show you the grace of letting it go if your tongue can’t get it exactly right. I hope you’ll offer me the same grace, knowing I’m trying.

And finally, in sum, and in conclusion, I leave you with this:

**A trick that Mala taught me long ago: for long, multisyllabic names, go backwards, syllable by syllable, like so: