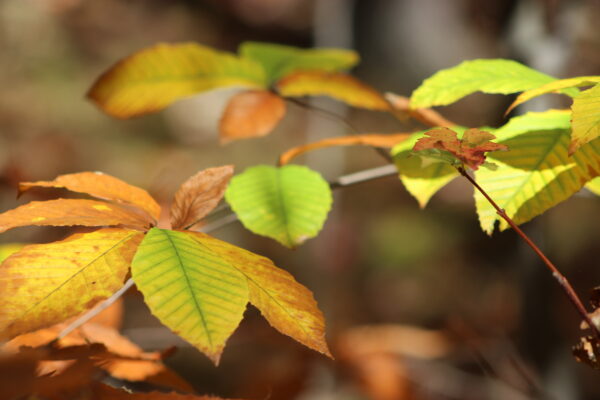 Figuring out what to do next in your career: the age-old inquiry.

You need a change. For whatever reason, where you are right now isn’t working for you. But you might not be clear about what exactly to do about it; how to start the career transition process. What you should be considering and prioritizing in order to make the leap?

Good question indeed. But before we get to what you should be doing, let’s remove a couple unfortunate job-search notions out of the way.

First up: our resume. It might be tempting to find clues for where to go next by scrutinizing our resume. It’s so easy to look to our resumes for inspiration. Ugh. What a buzzkill. Rather than inspiring us, it’s more likely to depress us. Rather than expanding our sense of what could be possible, it traps us in what was. First of all.

Also, why? I have been known to say that a resume is perhaps the most inefficient, inaccurate, even tragic way for me or anyone else to understand your gifts, talents, and drives. It’s baffling, the extent to which employers continue to use it as evidence of future job performance. Not that a resume doesn’t have its place; of course it does. After all, it’s a list of jobs you’ve held, and a list of things you did at those jobs.

And that’s it. That’s all it is. A reverse-chronological list of your jobs and responsibilities. But a demonstration of your superpowers it ain’t. The stuff you can’t help yourself from doing, that you lose track of time and stay up way too late perfecting, that every single person in your orbit relies on you for—it ain’t.

Wouldn’t it be great to, instead, be able to describe your underlying, demonstrable, undeniable superpowers (regardless of what’s on—or not on—your resume), and your ideal work environment, and your ideal colleagues, to people who might be able to point you in the right direction, and then wait for the right job to find you?

That reminds me: another thing people do is try to figure out job titles at the beginning of their search for a new thing. That’s too soon. You don’t yet know what’s out there. You can’t possibly know, because that job might not yet exist. Because of the hidden job market. Because the people closest to you know mostly only what you also know.

It’s much better to let go of trying to find the “right” job titles to search on job boards, and instead allow the job title to emerge in its own right time.

Magical thinking, you say. Cool cool cool. OK, you say, you’re in. You’re convinced to describe your superpowers to people and allow a job title to miraculously materialize before your very eyes. Cool. But how?

Like everything, the answer to “how” is simple, if not easy. The answer is, more or less, by being systematic and persistent in ways that are demonstrably effective.

One very important thing, maybe the first thing, is to notice, track, and collect evidence to demonstrate your dependable strengths, things that you’re naturally compelled to do, that you can’t help doing regardless of where you are.* Those superpowers I mentioned above. When you’re thinking about where to go next, these are the skills and traits you’ll want to use on a regular basis. And articulating them will allow you to attract the right opportunities for you more easily. A few methods to do this that I’ve found to be useful include:

*Please don’t conflate everything you’re good at with your superpowers! There are a lot of things we’re great at, but that drain the living daylights out of us. Just because I’m excellent at being organized and managing my projects does not mean I want to be a project manager (dear god). Just because you’re awesome at having courageous conversations doesn’t mean doing it sends you soaring into the stratosphere. Our superpowers are the subset of everything we’re excellent at that also send us soaring into the stratosphere. They spark joy, you might say.

You’ll also want to make an inventory of the components of your work environment that matter. Work conditions: indoor or outdoor? At a desk or in a studio? With lots of other people or on your own? Again, there are some really excellent (and many not so excellent) resources out there to help you create inventories of things you love in various categories. A couple of my go-tos include:

And finally, but simultaneously! talk to people. People find (or actually, attract) what’s right for them through talking to others doing interesting work far, far more effectively than through job titles or applying to positions online.

Here’s a story: a number of years ago, as part of a career coaching certification training I participated in, we were sent out to practice an informational interview script on perfect strangers somewhere nearby. I walked into a Jo-Ann Fabrics, found a random person (an assistant store manager), gave her my strengths write-up, and asked for her suggestions. She looked at it, looked up at me, and said, “if you’re looking for editorial work, my sister-in-law is a vice-president at a publishing company. I’d be happy to take your contact information and pass it along to her.” As it happens, I wasn’t interested in pivoting into an editorial career, but in one conversation with a stranger, I had a hot lead.

Here’s another story: an old colleague of mine created an “ideal job description” document for themselves, talked to a decision-maker at an organization they had their sights on, and within a matter of months, was hired for that “ideal” job that they basically created for themselves.

I could go on.

In conclusion, and to repeat, if you do these things, systematically and persistently, then I promise you: you will gradually yet unfailingly discern an initially blurry but over time increasingly sharp image outlining what you should do next; how you should be spending most of your waking hours in the best way. There is no question about this. It’s not up for debate. It will happen.