Don’t Put Metal in the Microwave, and Other Compensation Myths 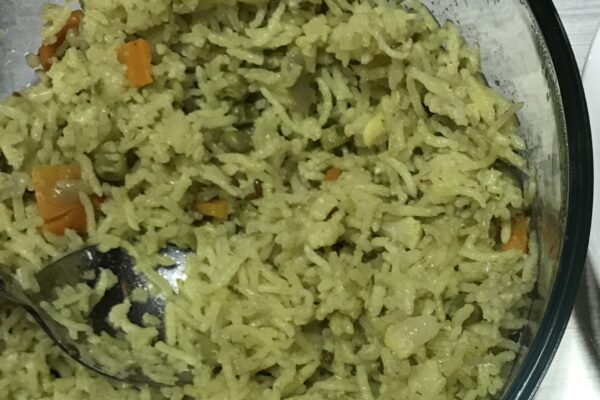 Do you want to know something that Mala does? Routinely? She takes leftovers out of the fridge, transfers them to a stainless steel plate, puts the plate into the microwave, and turns on the heat.

Do you know anyone else who does this? Of course not! Neither do I! And yet, the microwave has not exploded. Our kitchen has not been set on fire (well, not because of the microwave, anyway, but that’s a story for another day). How is this possible?

I have no idea. But I know it is possible, because I watch it happen almost every day. NOW, ask me if I have ever, even one single time, used the microwave to heat something on a metal plate or metal anything, for that matter? Of course I have not! Since the advent of the microwave, the Rule is that you don’t put metal in it. And even after our environmental scientist friend assured us that you could actually put some metals in the microwave…I stick to my Rule.

Likewise, though it is the Year of Our Lord 2021, both Mala and I unfailingly and painstakingly rinse every dish we put into our fancy new dishwasher. We had friends visit recently who have tween children. These tween children take their food-infested, crusted-over, crumb-filled plates directly from the table to the dishwasher, open the dishwasher, and pop in their plates. No water, no sink involved. The first time we ran the dishwasher after they did this, we just shut our eyes, crossed our fingers, and prepared to re-wash half a dozen dishes.

And what do you know, all the dishes came out sparkly clean. Couldn’t tell ours apart from the tweens’. Who knew. And yet, even after two weeks of tween dish-loading, Mala and I still stick to our Rule. For my part, I keep thinking, what if I’m missing something major? It ain’t broke, so why would I try to fix it? It just makes me uncomfortable, and there’s no harm in doing the rinsing, right?

OK, how does this apply to compensation, you ask? Well, let me turn it over to Mala to explain!

Our assumptions about the “common sense truth” about the world are almost unshakeable. This applies equally to habits and “truths” about microwaves and dishwashers and to those about compensation policy. It’s time to change that. From how we determine salaries to cost of living adjustments to retirement contributions—in the name of gender and racial justice and reparations, I think it’s time to reexamine our Rules* around compensation.

Those are the easy ones to reject as direct products of toxic capitalism, but there are surely more (p.s. we’re compiling an ongoing list, so do email us (info@vegamala.com) any others that come to mind).

But we all have our Rules. Some Rules continue to be hard to break, even for us movement folks. They’re so taken for granted that it doesn’t even occur to us to question them, to reflect on how they not just maintain but exacerbate systemic racial, gender, and other inequities.

Take, for example, the seemingly neutral rule of basing organizational salary bands*** on the market. Salary bands refer to the salary range (minimum to maximum) that is created for a set of positions (e.g., directors, coordinators, managers, associates). You can do this in different ways, but typically, this is done by analyzing the market for specific jobs. Then, let’s say, the median salary for a program director is $60,000 and the median salary for a development director is $90,000 (The racialized and gendered nature of job distributions is a topic for another day). The organization may choose to pay the program director higher than median and the development director lower and come up with a directors salary band that is $75,000-$110,000. 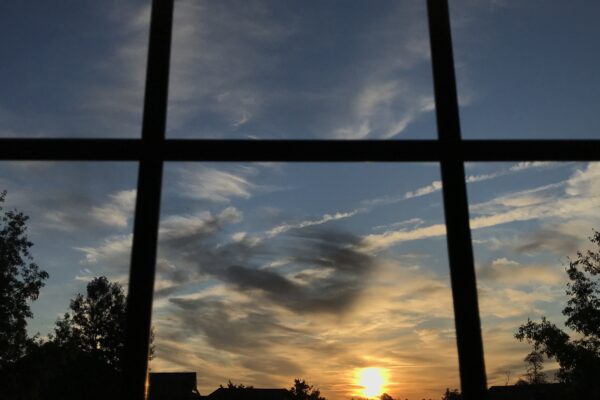 My questions are: what are the racial and gender inequities built into creating salary bands in this manner? Who’s already in higher-level positions and therefore gains excessively from this process? What are the long-term consequences to “building on the inequities” of systems of oppression? Is that in line with our values? What if, instead, salary bands were at least equal across the whole organization, or, maybe better still, turned upside down: salary bands are broadest in lower-level positions, and narrow as you go up the hierarchy? What would that solve (and what would that complicate)?

Likewise, another rule is that supervisors should always make more than their direct reports.

But why? When I posed this question to Vega, her response was, “Because! you don’t put METAL! in the MICROWAVE!”

I’m guessing that what she means is, isn’t it obvious? Supervisors usually have more accountability, supervisors usually hire and fire their direct reports, they hold liability for the organization, they have the most impact on a direct report’s engagement level, and in smaller organizations they may hold management (i.e., resource organizing) and leadership (i.e., decision-making) roles as well.

Sure. And still, there are equity consequences, and alternatives, to everything. Supervisors should, of course, get paid for being supervisors and for all the things they hold.

For example, why is it taken for granted that when someone gets promoted to a supervisory position, they should continue to get paid for the work they used to do before they got promoted, PLUS? What if a supervisor is only minimally doing that same work, rarely personally back-filling positions, or only occasionally training their direct reports? When does doing the work of the mission get valued as highly as managing the work of the mission?

On some teams, the direct reports are the ones who are front-facing, dealing with the most difficult of circumstances. What about the direct reports who are organizing under risky circumstances, or going into the abortion clinics that are under threat of being bombed, or otherwise putting their lives on the line to meet the organization’s mission?

What if direct reports hold project management, administrative, or other responsibilities that warrant greater compensation?

I’ve also heard from many supervisors who practice some model of shared or distributed leadership that they hire people who are smarter than them, and they pay them more because they expect their direct reports to hold more responsibility and more leaderful engagements. This is especially the case when the direct reports are doing the front-facing work and taking on a lot of the emotional labor or doing thought leadership in the field that brings the organization national attention.

On the other hand, anyone who has been a supervisor knows that it’s difficult and challenging and often thankless work. By highlighting these examples, I do not mean to minimize the responsibility leaders carry in organizations—especially when you have employees who want to dismantle the hierarchy, who are working from theory and idealism, and who are not speaking from any lived experience of managing an organization. They are not the ones who lie awake at night wondering if the organization will have enough money to pay its staff.

What I’m suggesting is that it’s complex and there’s a lot to consider.

So let’s take the Rules and pull them apart, to see where inequities that reflect systems of oppression lurk. Let’s reverse-engineer the factors we’re considering in compensation, unpack them for the disparate impact they have on groups of people, and be more intentional about how we want to compensate.

Returning to microwaves and dishwashers for a moment: the lessons are not as self-evident as we painted them. When Vega eats the food I nuke on metal, there’s a tinny taste that she finds unpleasant. It keeps her from adopting the new habit. And while I could put unrinsed dishes into the dishwasher, I also know that the food remains gather in the filter at the bottom and will eventually have to be cleaned out. I prefer the extra step of rinsing my dishes to the extra step of more often cleaning the filter. There’s a tradeoff to using or not using metal, and to rinsing or not rinsing. 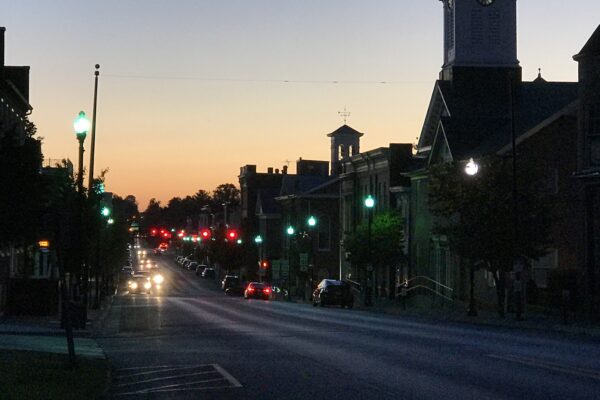 Similarly, there are no unambiguous pathways to compensation equity. We won’t always be able to escape the inequities. That’s the nature of working within a system of laws and regulations built on oppression.

The key is to state our assumptions and be intentional and transparent about the choices we’re making. And, of course, to be willing every once in a while to (re)consider, challenge, and change the Rules.

*A note about the phrase sacred cows. We don’t use this phrase, and we would like to request that this phrase be retired. If curious, feel free to ask us why (or, of course, do research on your own).
**https://financialpost.com/business-insider/employees-pay-capitalism
***https://www.indeed.com/hire/c/info/salary-band