Two of Mala’s three core values are Compassion and Conscientiousness (the third being Courage, because Mala can only have sets that begin with the same first letter…or fashion themselves into convenient acronyms. Ask me sometime about her practice of LIFT-LIGHT). 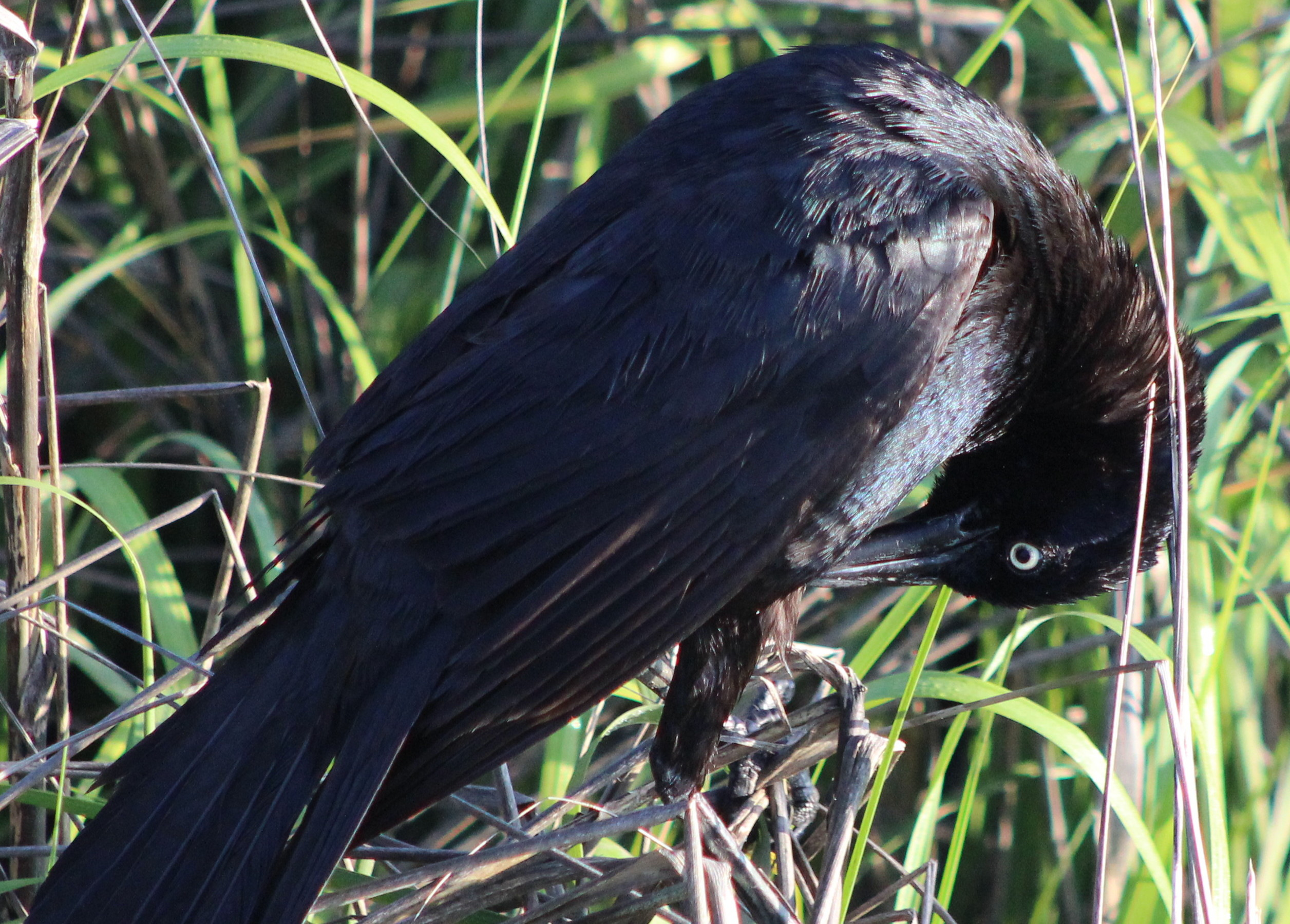 Take the example she shared – if there is something on her to-do list that has lingered for some time, self-compassion will help her get to the point where she can forgive herself for her delay and sit down to take care of it without berating herself so much she can’t even face it. However, according to Mala, actually doing the thing requires turning off the self-compassion and turning on the conscientiousness. Once it’s time to perform, see ya, self-compassion, you dead weight!

I was intrigued. Is this true? Does being conscientious require you to reject (even temporarily) your self-compassion?

First off, what is self-compassion?

Self-compassion involves being kind to yourself as you would to a friend in hard times; recognizing our common humanity, which includes the fact that we’re all imperfect and that’s OK; and right-sizing our failures and inadequacies, so we’re neither denying them (doesn’t work) nor exaggerating them (and having them take on a disproportionate life of their own).

In case you’re inclined to worry that being compassionate toward yourself will turn you into a fragile snowflake incapable of a hard day’s work, self-compassion is not self-pity, self-indulgence, or self-esteem. It really is a contained thing about going easy on yourself in times of failure or inadequacy, so you can breathe, learn, and do better next time.

With that grounding, what do we know about how self-compassion is related to things like our ability to be productive? Motivated? Even, dare I say, conscientious?

Turns out, quite a bit.

Underlying Mala’s assertion that self-compassion and performance are series circuits is the notion that if you’re activating your self-compassion, you’re necessarily also activating…laziness, maybe? Inertia? And yet, according to a preeminent self-compassion expert, self-compassion for sure is related to wellbeing, optimism, gratitude, resilience, and other psychological positives, including motivation.

“We are deeply attached to our self-criticism, and at some level we probably think the pain is helpful. To the extent that self-criticism does work as a motivator, it’s because we are driven by the desire to avoid self-judgment when we fail. But if we know that failure will be met with a barrage of self-criticism, sometimes it can be too frightening to even try. With self-compassion, however, we strive to achieve for a very different reason—because we care…If we truly care about ourselves, we will do things to help us be happy, such as taking on challenging new projects or learning new skills. And because self-compassion gives us the safety needed to acknowledge our weaknesses, we’ll be in a better position to change them for the better.”

So I’m going to call it. Between having a high standard for yourself, not stressing out as much about doing a thing, being motivated to do the thing because you care, not procrastinating, and being open to mistakes and making the thing better—all signs seem to point in the direction that self-compassion operates in parallel with conscientiousness.

And in the end, Mala is already ahead of the game with her core values. Compassion and conscientiousness together may be the antidote to much of the state of the world today…all it takes is a little bit of courage.