Why Do We Qualify Positive Statements? 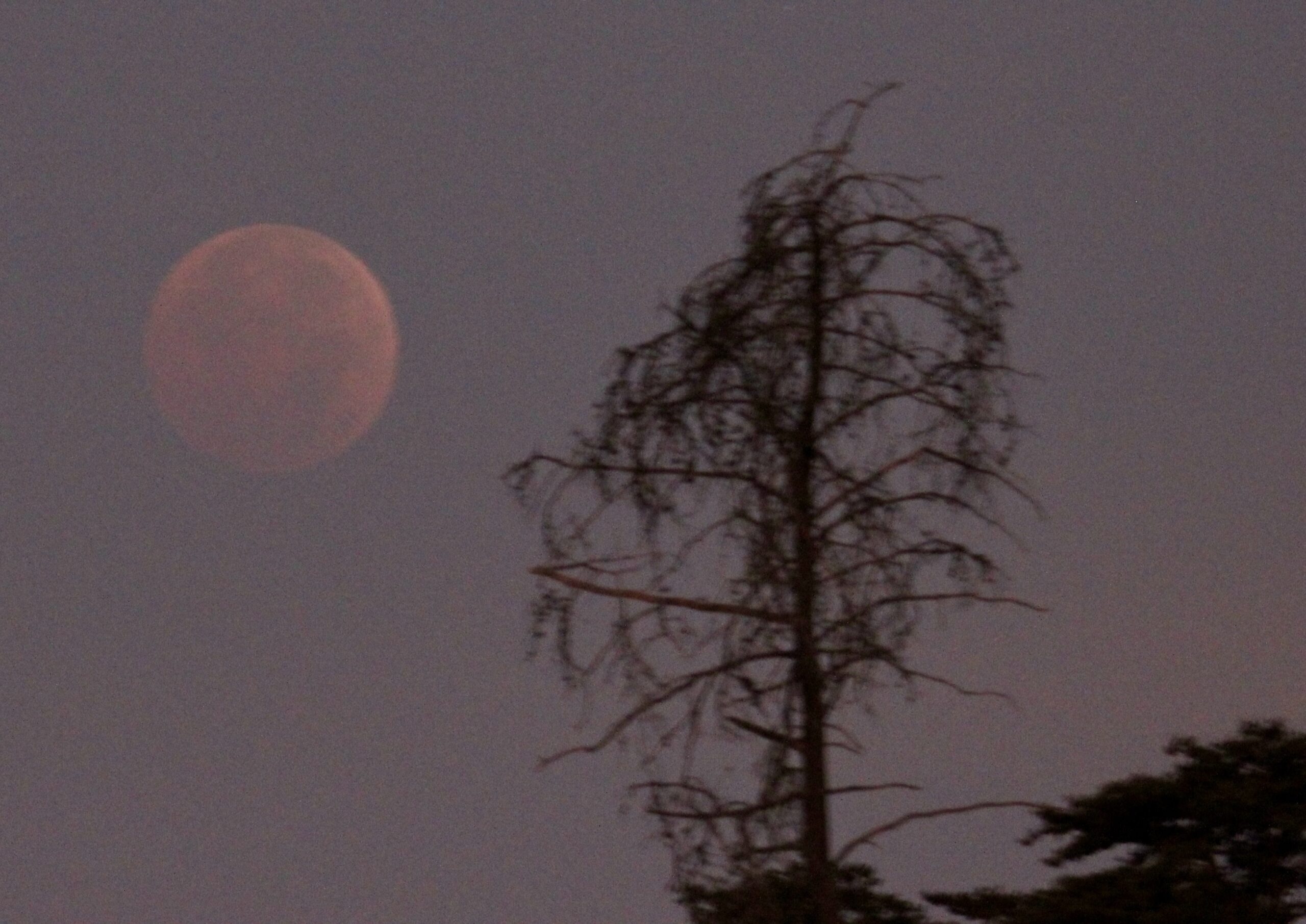 The other day, I was talking with Mala about some work I was doing, and I said, “it’s going pretty well, actually!” My immediate, split-second response to my own statement was, “I mean, there’s stuff that could be better. It’s still a work in progress.”

Why did I do that? Do you do that, too—immediately diminish a positive statement you make about yourself? But why? I mean, “it’s going pretty well” was not an inaccurate statement. It was already qualified by the word “pretty.” Would I say that to someone else? “You did that really well! I mean, obviously it could be better.” You know what: no, I don’t see me doing that.

What animates my compulsion to qualify positive statements I make about myself? I think it’s a sense that I need to ward off accusations of bragging, or that I’ll jinx it/draw the wrath of the Evil Eye. There’s this inner voice that somehow I will be punished for this by The Universe. I want to calm that voice with my retraction.

But is it necessary? Does it work?

In other words, if I make an unadulterated positive statement about myself, might my subconscious then deliberately cause me to sabotage the work in the future? If, instead, I dilute the statement, will my subconscious recalibrate and set myself back on the right track?

On the one hand, one thing we know is that when we symbolically, physically “throw away” potential bad luck, our brains believe we have saved ourselves from the worst. In other words, let’s say I declare that, “there’s no way I’ll get into a car accident on my drive to work today.” If I then follow up with knocking on wood or throwing salt over my shoulder—or, it turns out, doing anything that I experience physically as “throwing” bad luck away, I will believe that I’ve averted the disaster of, in this case, actually getting into an accident.

OK. That’s great as far as it goes. The thing is, though: I might still get into an accident. I mean, just because I think I’ve dodged a bullet doesn’t mean I did dodge a bullet.

So what happens if I simply let a self-compliment stand, without qualifying, minimizing, or un-jinxing  my words? Well, it turns out that accepting compliments, even from ourselves, boosts our motivation. Indeed, “Keeping a daily list of your accomplishments can be one of the most powerful ways to improve your intrinsic motivation, productivity, creativity, and mood.”

That’s something for me to chew on. Allowing myself to accept a compliment, even my own to myself, will support me meeting my goals. Add to this the research demonstrating the positive impact of the rule: “Don’t say anything to yourself that you wouldn’t say to anyone else.” If I wouldn’t say to you, “That was great! I mean, there’s definitely room for improvement. It wasn’t perfect. You could do a lot of things better,” then let me not say that to myself, either.

As they say, I’ve seen enough. I’m ready to give this new paradigm a try. The next time I give myself a pat on the back, I will let it stand, without qualifying or diminishing.